There is a lot to be excited about in terms of the music industry in 2019, with the many exciting artists announcing new albums. In this article, we will feature ten of these anticipated albums made by women musicians—senior and newcomer, mainstream and sidestream, with a fixed release date and some unknown ones.

After releasing three preliminary singles—“hope is a dangerous thing for a woman like me to have – but i have it,” “Venice Bitch,” and “Mariners Apartment Complex,” along with a few intriguing teasers, Lana del Rey gears up for the release of her sixth album under her pseudonym. From the singles, we will be expecting more political-infused lyrics and less of her Born to Die-era sugar baby persona, while still keeping the whole Americana aesthetic. 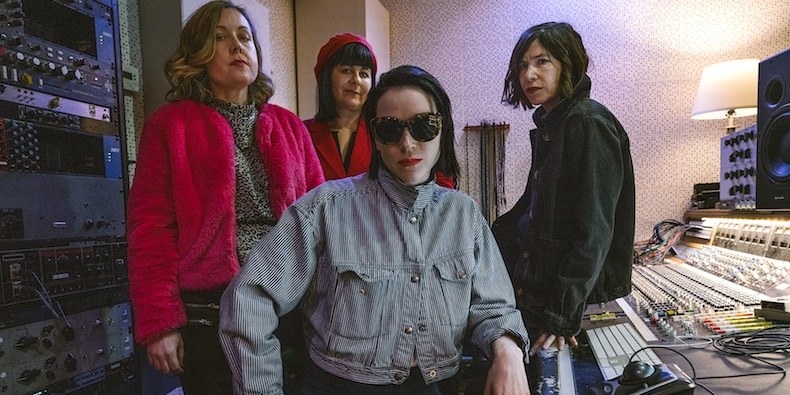 Members of pioneering riot grrrl band Sleater-Kinney posted the picture above, announcing their new album produced by indie rock titan St. Vincent. This album will be their first album in four years, following their 2015 release No Cities to Love. This album will surely be in good hands with St. Vincent’s production, and the raw energy of their previous release shows that Sleater-Kinney is not slowing down anytime soon. 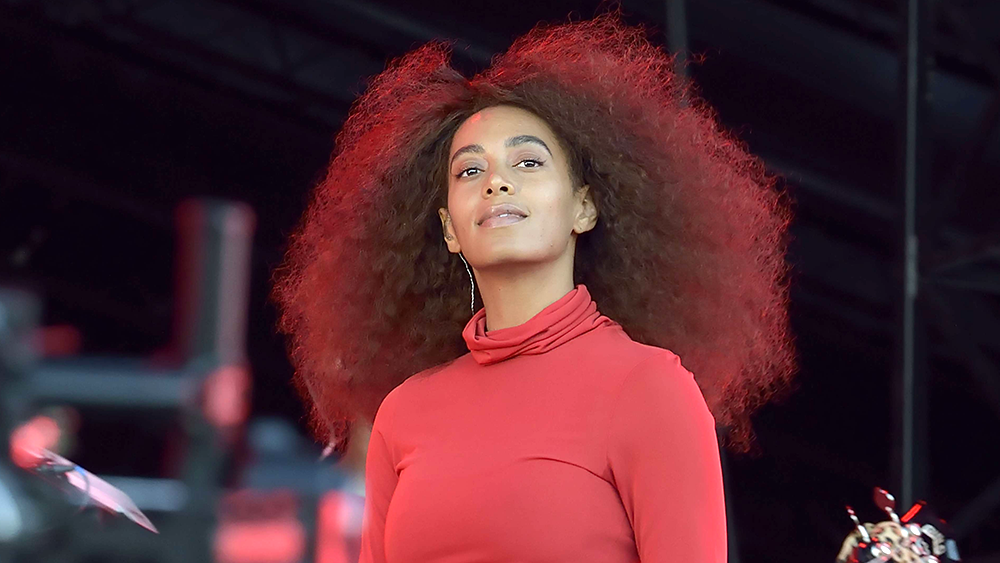 R&B rulebreaker Solange has been teasing us with comments about her new album since the fall of 2018. But I guess we just have to wait a little longer. However, with her festival dates scheduled in the summer, it is guaranteed that the album will drop sometime in 2019. A Seat at the Table, her previous album, is a grand testament of blackness and womanhood, and we can’t wait to listen to more of her work in 2019.

Out of the albums in this list, Sharon van Etten’s is the one due earliest in 2018. Her follow-up to her 2014 album Are We There is titled Remind Me Tomorrow, and is due out on January 18. She has released three singles from the album, “Comeback Kid,” “Seventeen,” and “Jupiter 4.” Set your alarm clocks, and get ready to experience van Etten’s folk-rock prowess next week. 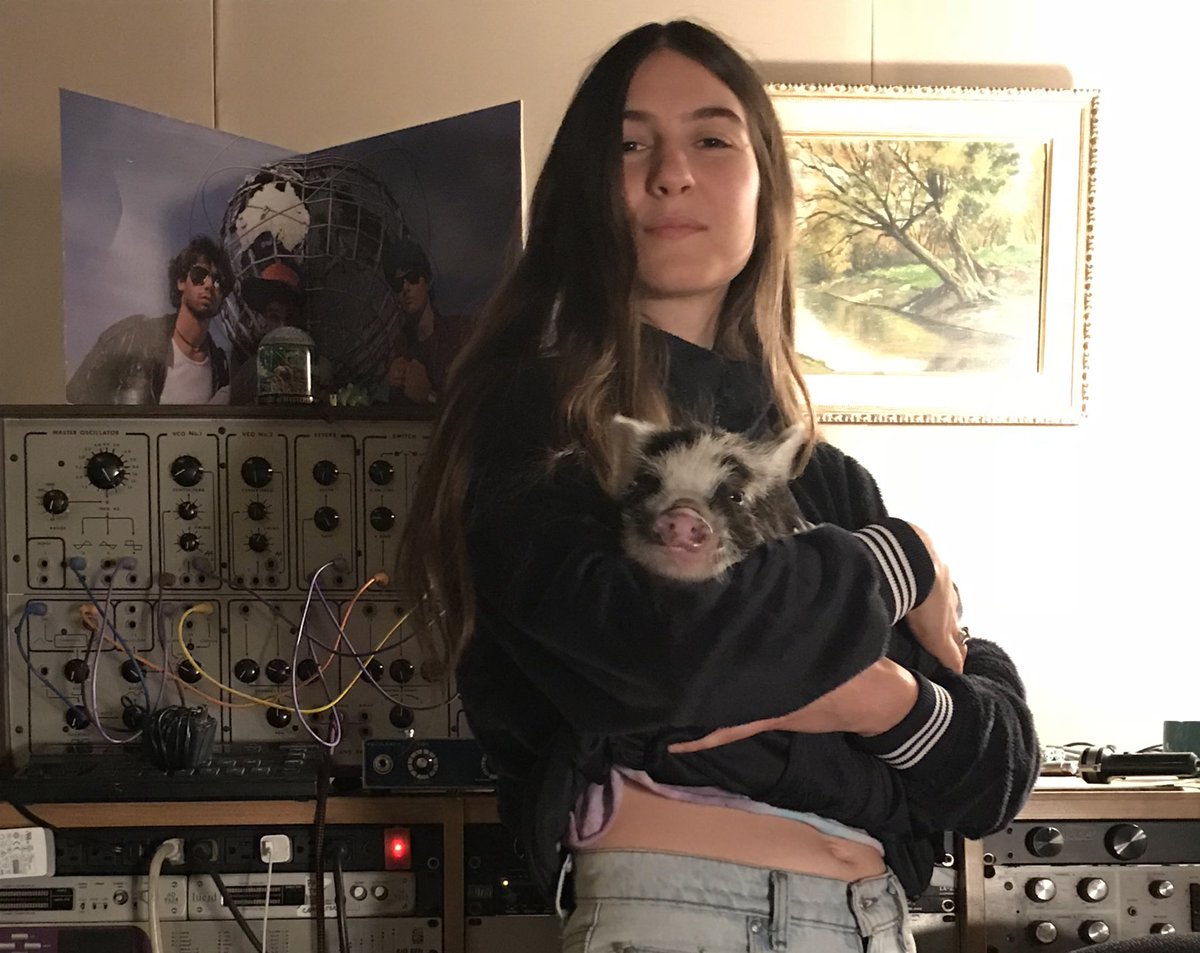 After collaborating with artists like Father John Misty and Perfume Genius after her previous release Front Row Seat to the Earth, indie crooner Weyes Blood is ready for her next album. In an Instagram post, she announced that new music will be coming in 2019, and she will for sure deliver some new beautiful tunes by the time her first single lands, highlighting more of her Joni Mitchell-like voice. 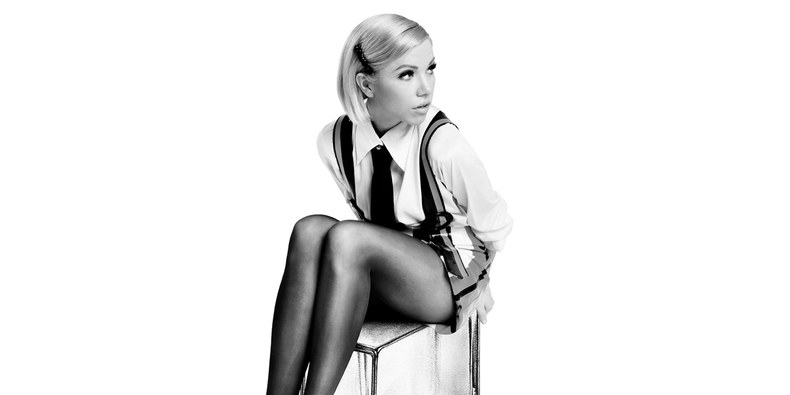 You might know her through her pop bangers “Call Me Maybe” and “I Really Like You,” but let’s be honest: no one could capture teenage love and romantic anxieties as good as Carly Rae Jepsen. She has confirmed that her new album will land in 2019, having released a new self-love anthem, “Party for One.” Through the single, we will expect more anthems on self-love and romance from the pop singer. 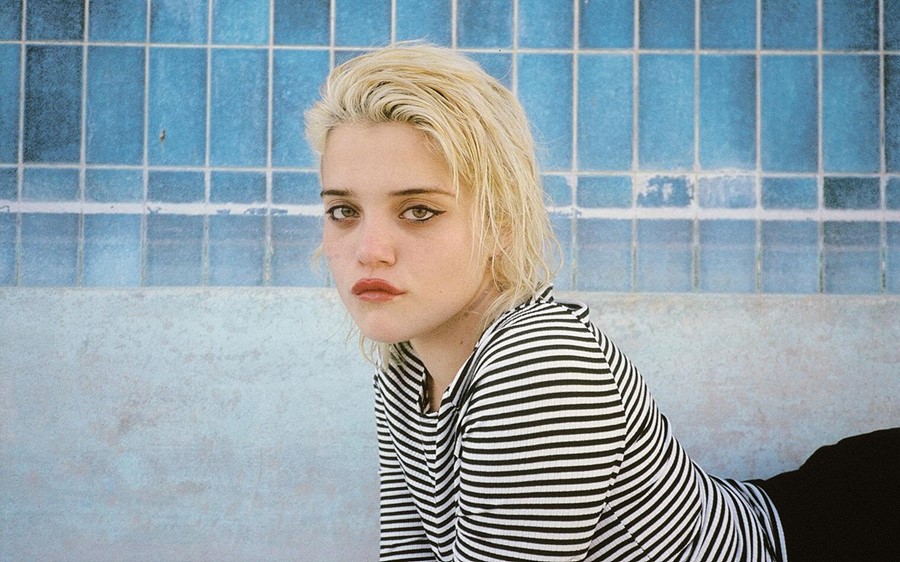 It’s safe to say that Sky Ferreira’s follow-up from her 2013 release Night Time, My Time is long overdue. The indie-pop icon has been teasing music lovers new material from her next album Masochism since the start of 2018, but it appears that nothing has come into fruition yet. Let’s hope that this album will be out in 2019 (if not, she has more time to work on it, and we hope it’s going to be mindblowing).

Indie rock newcomer and French horn musician SASAMI (Sasami Ashworth) had a busy 2018, going on tour—including supporting another indie rock musician, Mitski—and releasing a couple songs: “Not the Time” and “Callous.” She announced through her social media that her debut album will be out March 8, while releasing a music video for her new single “Jealousy.” There is so much in store in SASAMI’s career, and we can’t wait to experience it firsthand. 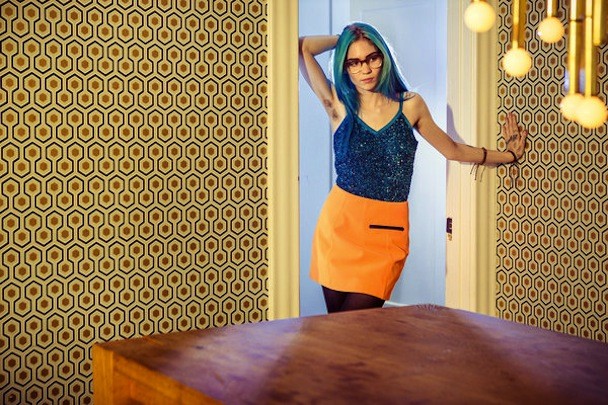 In 2018, Grimes released her first single since her 2015 album Art Angels and collaborated with artists like Janelle Monae, LOONA, and Poppy. She has confirmed that a new album is underway, setting Fall 2018 as a release approximation. Since we only have a single last year, we can only expect her fantastical electronic music in 2019.

Ariana Grande — thank u, next 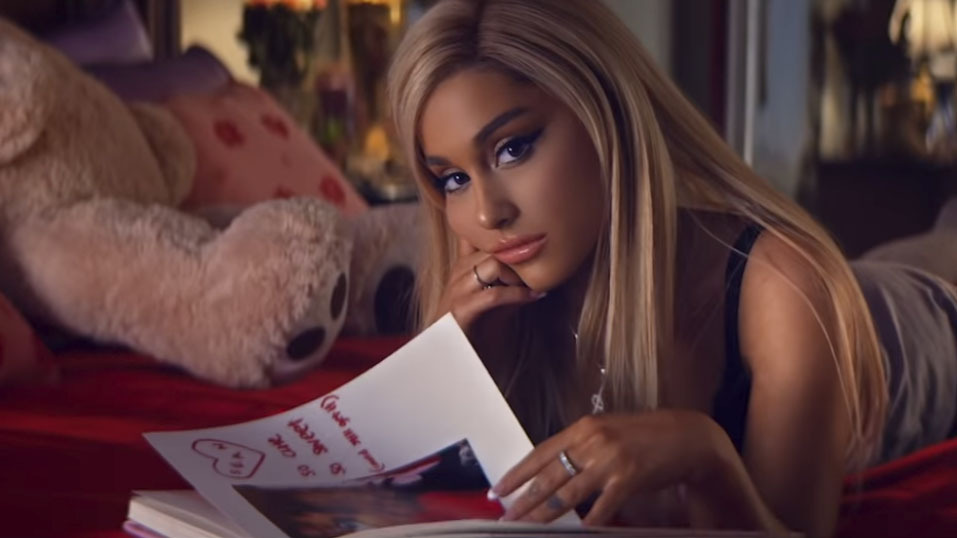 Ariana Grande is not stopping anytime soon; she has already announced a follow-up to 2018’s Sweetener. After Sweetener, she released “thank u, next,” a clear diversion from the rest of her 2018 releases. She will have a packed 2019; her next single “7 Rings” will be out on January 18 and she will be headlining Coachella in April. We will expect more anthems of self-love and self-discovery from one of pop’s biggest stars.