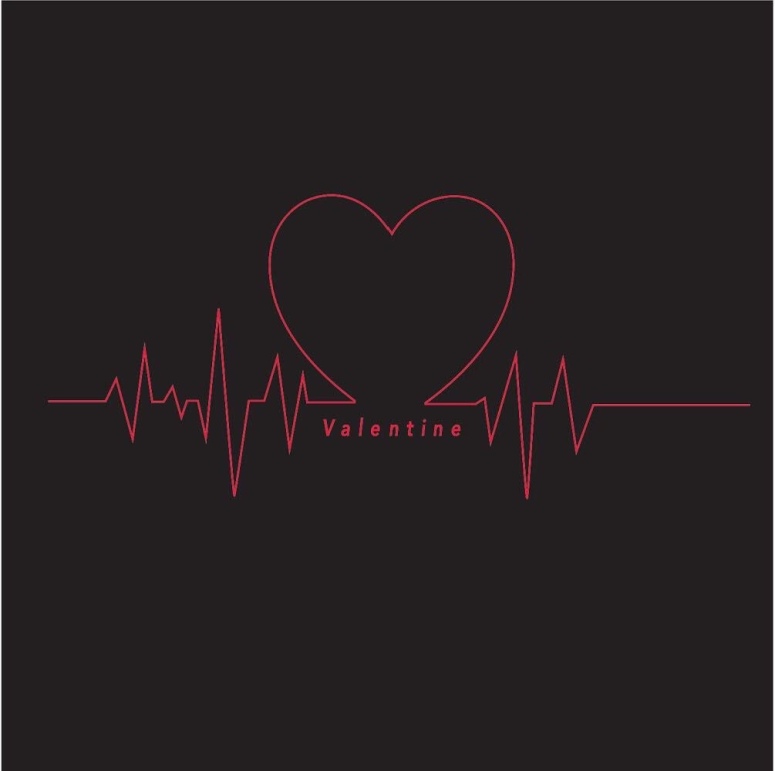 Mainly known as a part of K-pop vocal powerhouse group BTOB’s rap line and the only American member of the group, Peniel Shin is back with his single “Valentine”, marking his first official solo release after the fun, EDM-influenced “That Girl”. The full-English single was released on Soundcloud right on Valentine’s day, as Peniel wanted his Valentine’s day gift to be as accessible as possible for his loyal fans to receive and hear.

“Valentine” is a sweet, yet sensual tune, with Peniel singing and rapping over EDM-influenced synths. Call it a mix of dream pop, rap, and soft EDM, it seems like Peniel and producer Kairo experimented a lot with the song’s production. Soft lo-fi beat drops compliment the dreamy synth sounds, making the tune a romantic-sounding one – something you’d definitely listen to on Valentine’s day. But don’t get me wrong, this isn’t your typical Valentine’s day tune.

Rather than merely wooing you with sweet talk, Peniel goes straight to the point in “Valentine”, talking about longing for something more physical than just love (“Is anyone looking for love / Is anyone done / Is anyone dumber than lust?” and the notorious “You and me all night / Laying down by the fireside / Lotion already applied / We already washed up and we dried off / You want the lights on or the lights off? / We can do what you like”) and of course, longing for a certain someone he misses, wanting that certain someone to come home.

Other than impressing us with his smooth and sensual lyrical prowess, one thing that Peniel’s definitely got is flow, and this single proves it all. “Valentine” is out now on Soundcloud for everyone to hear, whether you’re missing someone’s love, or missing something way more physical than that.

Listen to the song here