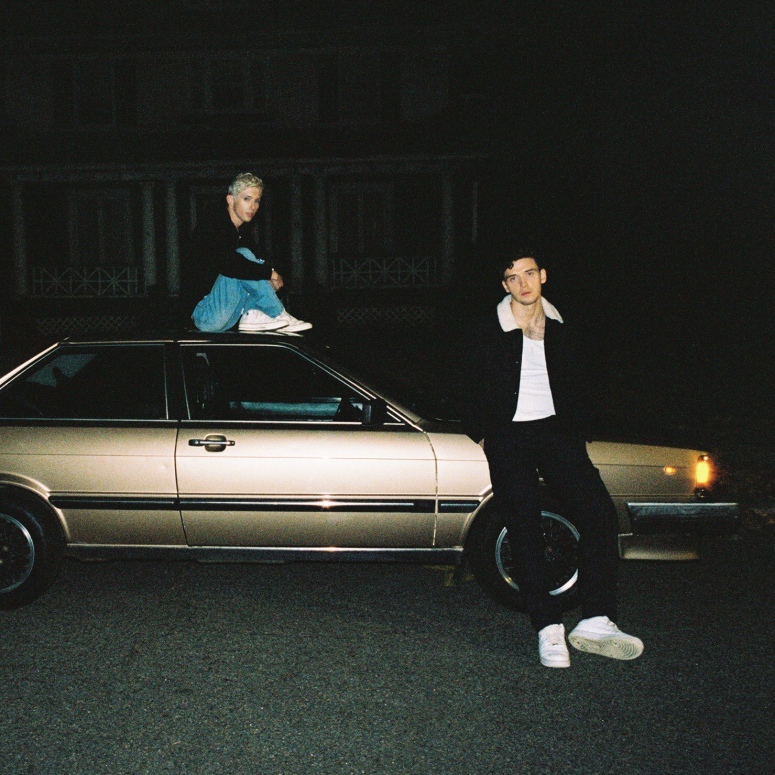 Ari Stapran Leff, better known by his stage name Lauv, has been known for his romantic yet melancholic lyrics and catchy instrumentals. He started his 2019 with the release of “i’m so tired…” featuring the dreamy pop singer Troye Sivan.

Both Lauv and Troye Sivan have similar musical styles and it really had fans longing for a collab between these two, and yes they finally answered the call. With Troye and Lauv constantly and playfully teasing the single through their social media posts, fans were made to be highly anticipating for the release of their collaborative track. Freshly released on January 24, 2019, the track has been stuck in my head for hours.

A hitmaker. None of Lauv’s songs had no impressive remains in anyone’s head due to its relatable lyrics and theme, not to mention that his instrumental choices are also undeniably catchy–well who didn’t get captivated by the intro of “I Like Me Better”? Certainly not me.

“i’m so tired…” opens with a chorus where Lauv coyly sings that he’s “tired of love songs” and that he “just wanna go home (and rest)”. In his verse, he subtly tells us that everybody is falling in love with his song, well well well… Nice one, Mr. Leff. He then continued to the repetitive “I’m so tired of love songs” chant for the second chorus.

The singer is later joined by Troye Sivan for the second verse. He purposefully inserts the titles of popular songs, like Coldplay’s “Hurts Like Heaven” and Lorde’s “Buzzcut Season” to his lyrics. His soft and breathy vocals supplement the background instruments perfectly, making his verse sound dreamy. The third (and sadly, the last) chorus gives us Lauv and Sivan harmonizing beautifully over the music.

The song felt short with a duration of 2 minutes and 41 seconds. The catchy percussion snaps and repetitive lines will stay in the listener’s head for moderate time–as for me, it’s been stuck in my head for hours now (I’m not sure whether the impression will be gone any time soon), just as expected from Lauv. A catchy pop song, meant to captivate the heart of youngsters who are (also) tired of love songs just like him (and Sivan).

Such a fresh release for Lauv to start his 2019, looking forward to more of Lauv’s brilliant works to color the year.

Listen to the song here.