We are getting to the essence of this series by the second post of this two-part series, where in this post we recommend four long(er) songs. Our definition last time of songs that span multiple genres and styles stay the same, however, in this post we will recommend you four songs that run above twenty minutes; two of these songs will be from the prog genre, and two will be electronic. You can listen along by opening this playlist. So, let’s dive in! 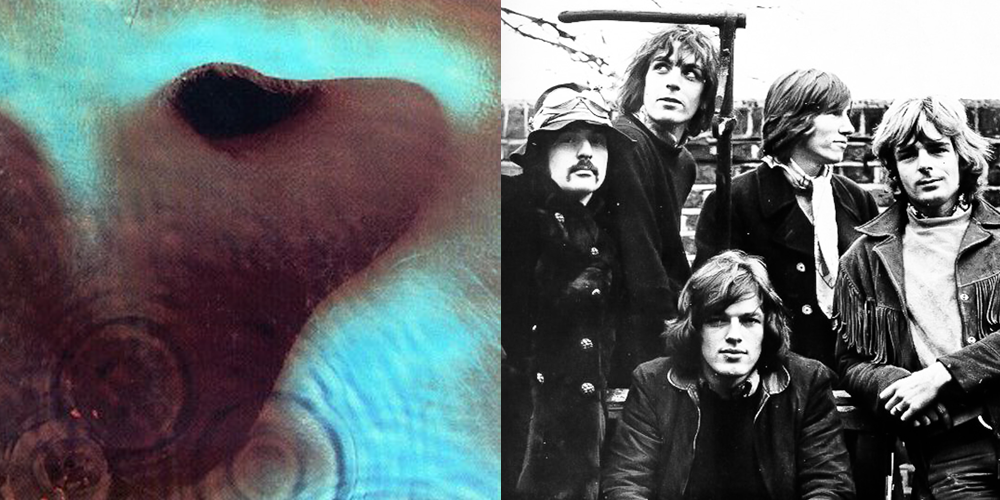 “Echoes” starts with a ding; a seemingly calm start in such a lengthy song. It is then followed by a guitar solo by guitarist David Gilmour, and drummer Richard Wright filling in the vocals. There are no lyrics around 4:56 to 19:11; a place where Pink Floyd does their dirty work. The instrumentals escalate right after the vocals ended. It is then followed by a steady progression of a drum beat with a lengthy guitar solo on top of it. By the eleventh minute, the drum beat fades out and is replaced by a more sinister sound; a first-time listener might think of it as a modification from a field recording, while, in fact, the horror film-like sounds are made through guitars and bass. The atonal section ends at the 15-minute mark and is replaced by a constant humming sound that progresses into something more fully-fleshed, helped by a drum solo by Wright and another guitar solo by Gilmour. Then, the vocals came back, and the song ends with the “ping” sounds. It is a really magical moment listening to any other Pink Floyd Song, but with the length and the progressions, “Echoes” definitely takes the cake. 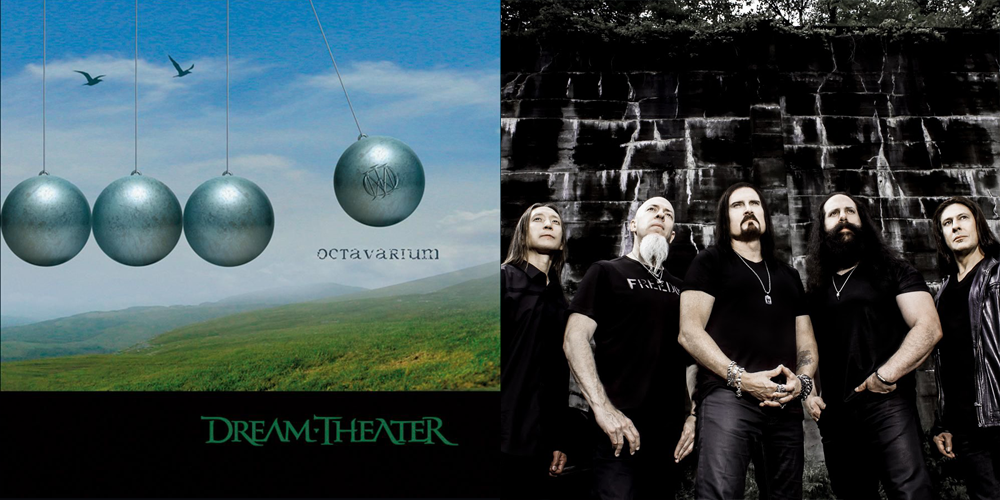 This seminal piece in prog metal is divided into five parts, which are distinct in style and topic but united in how each section builds onto each other with the coherence of the theme. The lyrics of this song revolve around how “everything ends where it begins.” It takes its listeners through a variety of guitar riffs, keyboard progressions, and the members playing with instruments to convey an air of confusion in the song. Dream Theater is known to play with irregular time signatures; in this song, they switch through different arrays of irregular time signatures, while being careful at the same time. The song builds into the end of the fourth part, with vocalist James Labrie pleading that he’s “trapped inside the Octavarium,” culminating the end to the song’s search for meaning. 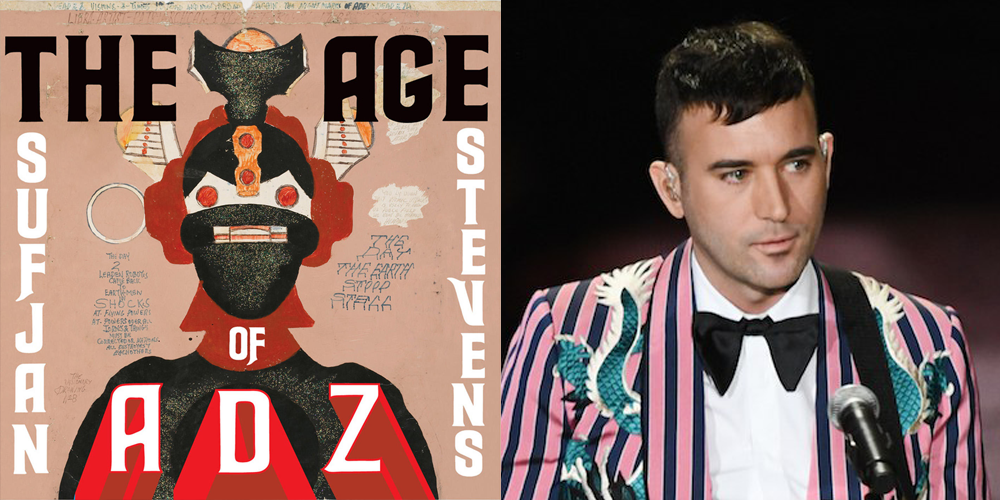 Sufjan Stevens’s 2010 album seeks a departure from his usual folk-tinged sound, replacing it with electronic music. The album builds up to “Impossible Soul,” a 25-minute release that goes through different styles. The song has low parts and more “noisy” parts, each corresponding to the lyrics’ mood. Stevens employs a chorus to sing with him, and together with the chorus, made the journey way more cathartic by making the lyrics similar to a mantra, repeating phrases like “don’t be distracted” and “boy, we can do much more together / it’s not so impossible.” The song itself didn’t have a mirrored structure like what Pink Floyd’s “Echoes” have—this mirror structure is more evident when we look at it in the context of the album. Sufjan Stevens’s brief departure from folk has, for sure, coined a career-best in “Impossible Soul.” 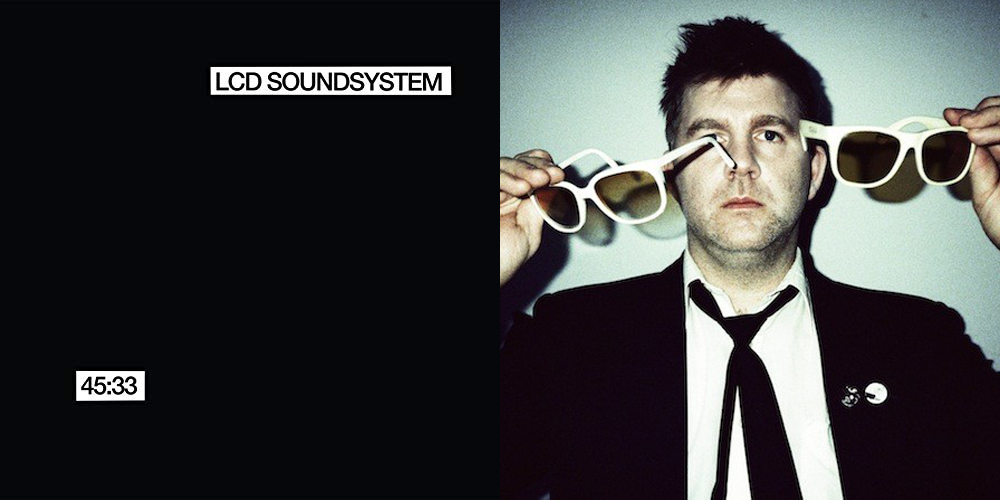 Long, uncut music runs through the veins of the electronic scene, where DJs and electronic musicians in songs and raves play, basically, one long uncut song throughout the show, with separate beats united by transitions. LCD Soundsystem is able to portray this spirit through their release, 45:33. As times change and trends come and go, most electronic music releases (or popular music in general) have a tendency to turn outdated; however, LCD Soundsystem mitigated this problem by using 70s beats that sound timeless, in terms of electronic music. Much like Sufjan Stevens’s “Impossible Soul,” LCD Soundsystem employs mantra-like lyrics, repeating through the electronic beats that seem repetitive at first, but sound calming and familiar after. Near the end of the song, the sounds slow down into something I could only describe as angelic—a purge the morning after the dance.