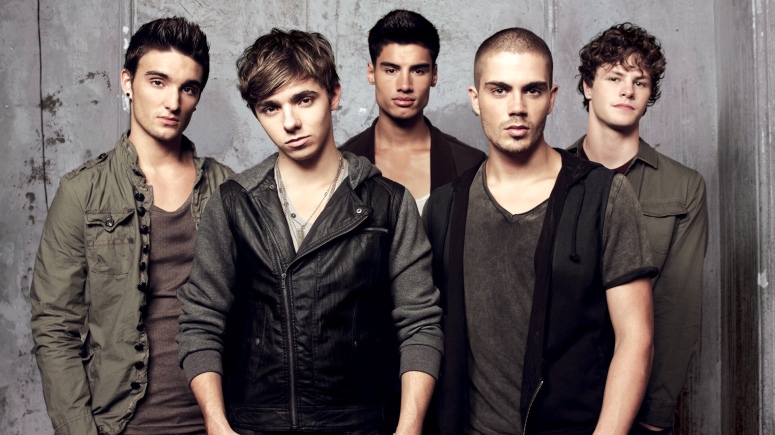 The Wanted, the British-Irish boy band consisting of members Max George, Siva Kaneswaran, Jay McGuiness, Tom Parker and Nathan Sykes. Formed in 2009 through a mass audition, they reached the peak of their career with one of their singles on top of the charts, yet 5 years later, the group decided to go on a ‘long-hiatus’. Yes, unfortunately this boyband is no longer operating as they have split up. The members went their own way, and one question remains: where are they now?

Following their split, the group has not yet reunited, not even once in the past 5 years. They have never gathered full-team ever since they went on hiatus (not all 4, like 3 or 2 of them at the same time), and the member who’s always missing happens to be the most famous one, Nathan Sykes. Nathan was the first member to solo debut after they went on hiatus. His single went viral and he went on to become very famous. Max George was the second one to release a single. Just last year he released ‘Barcelona’. He is still actively performing and doing photoshoots with Fila UK. How about the rest?

3 of the 5 members are now living their own happy life. Tom Parker has recently married the love of his life, his 9-year girlfriend Kelsey Hardwick. During Tom’s wedding, we could see Max and Jay as his best man – again Nathan was missing and so was Siva. Tom did explain the reason as to why the two boys were missing – Siva said no (because he has something to do) and Nathan didn’t reply when they asked him about his suit size. Tom did want his wedding to become the ‘The Wanted’ reunion of the century, but it didn’t happen. Tom is actually still around in the music industry as he performed in a musical last year.

Jay, Jay McGuiness, now the dancer McGuiness went to ‘Strictly Come Dancing’ along with Aliona Vilani and WON! He won a dancing competition and he also did a stage play called Big The Musical. Jay and Siva were close, and both of them joined the British survival show ‘Celebrity Hunted’ and he won, again. Siva was the one who left the music industry. He can now be seen living his life, gaming, travelling and sleeping (he said it on his Instagram).

Well, The Wanted may no longer be the most wanted boyband we want to reunite, but their music has played a huge part in the British music industry. Let us all hope for their future reunion and their 10th anniversary this year! Cheers to The Wanted!