In this first post out of a two-part series, we will highlight five songs that can be considered pretty long. In our definition, “long” does not necessarily mean songs that are big in length; we want to highlight songs (generally over five minutes) that switch over multiple genres and styles so that it has the illusion of length. As you read, you can listen to the songs in this playlist. So, let’s dive in! 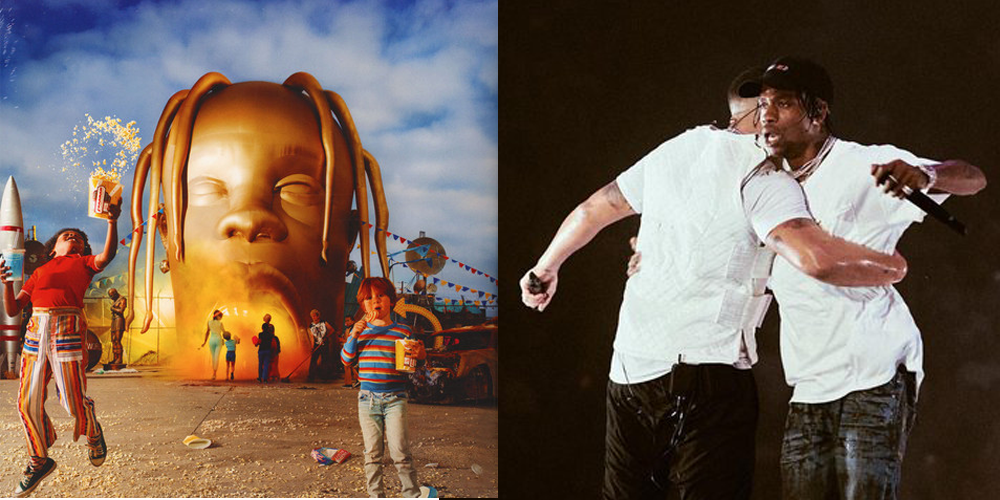 Throughout all the tracks in Travis Scott’s critically acclaimed album ASTROWORLD, “SICKO MODE” might be the most memorable track. The track started with a slow sample rapped over by Drake, and when it started to escalate, the beats change in tempo and style and is now spearheaded by Travis Scott. After a significant amount of bars, the song switches again to a different beat and Drake takes over the lead mic. Before the beat changes, the rap switches over to Scott, and the song ended with a slow beat. I have seen some tweets hailing “SICKO MODE” as the modern “Bohemian Rhapsody.” Does the song deserve the title? It’s up to you to choose, but nevertheless, “SICKO MODE” shows that Travis Scott truly embodies the line he spits in the song: “Who put this shit together? I’m the glue.” 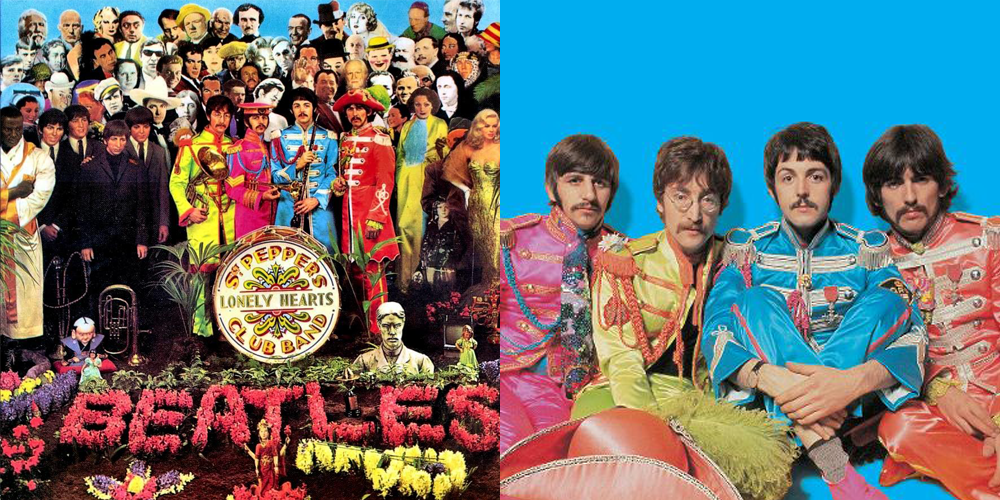 “A Day in the Life” is known to be one of the most influential songs in rock music and is a precursor to, maybe, most of the tracks featured here in this post. John Lennon starts this 1967 single by singing “I read the news today, oh boy,” probably reminiscent of what we feel about the news nowadays. He continued detailing the news he read in great vividness, and his verse is followed by a full orchestra escalating from their lowest possible note to their highest—a move Lennon himself described as a “musical orgasm.” This is followed by a change of style with Paul McCartney’s more joyous verse, then cut off by Lennon’s somber recalling of the news. This song ended with the full orchestra escalating all over again. The limits of creativity in early rock music is definitely challenged by The Beatles in this track. 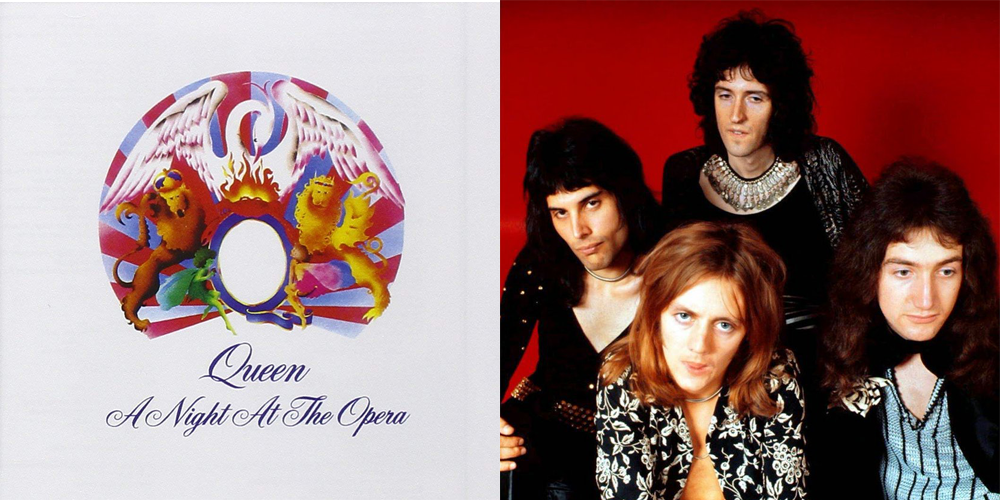 If you were to name a song that spans a range of genres and styles on top of your head, Queen’s “Bohemian Rhapsody” might be your top choice. This singalong favorite is very exciting to listen to as it switches from the style of a ballad, an operatic/dramatic suite, a hard rock track, to a ballad at the end. The lyrics of this song are very open to interpretation, full of references to science, Arabic, the opera, and even Italian commedia dell’arte. It is also a very daring track—both compared to Queen’s prior career and the popular songs conquering the charts at that era—yet somehow it becomes an international success, reaching top five lists in worldwide charts at that time. It does not fade out in popularity and remains a highly recognized song today. 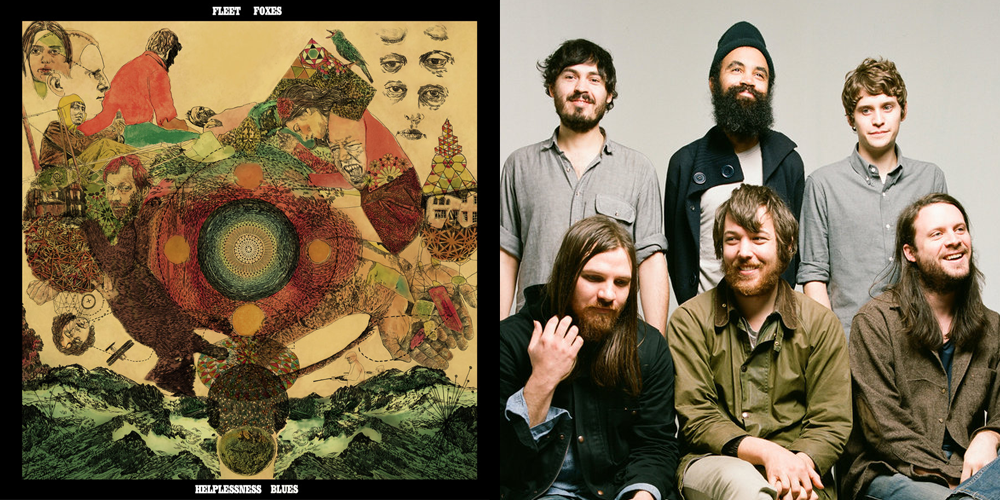 This 8-minute epic chronicling the end of a relationship might be Fleet Foxes’s magnum opus. The song starts with a quiet guitar, highlighting vocalist Robin Pecknold lamenting over a lost lover, using metaphors such as pennies in a fountain and apples in the summer. The song then switches to a riotous—yet perfectly folksy—composition, evoking an image of a storm, while Pecknold sings about the day the protagonist left their lover. The storm quiets down with vocal harmonies, connecting the dots between the previous verses, and reflecting on what’s to come. The verse is followed by a distinctive, borderline avant-garde/atonal saxophone solo by multi-instrumentalist Morgan Henderson, and it quiets down with the soothing sound of violins. What makes this song a really great one is that Robin Pecknold’s heartwrenching delivery of the lyrics is made more intense by the instrumentation that suits the mood. 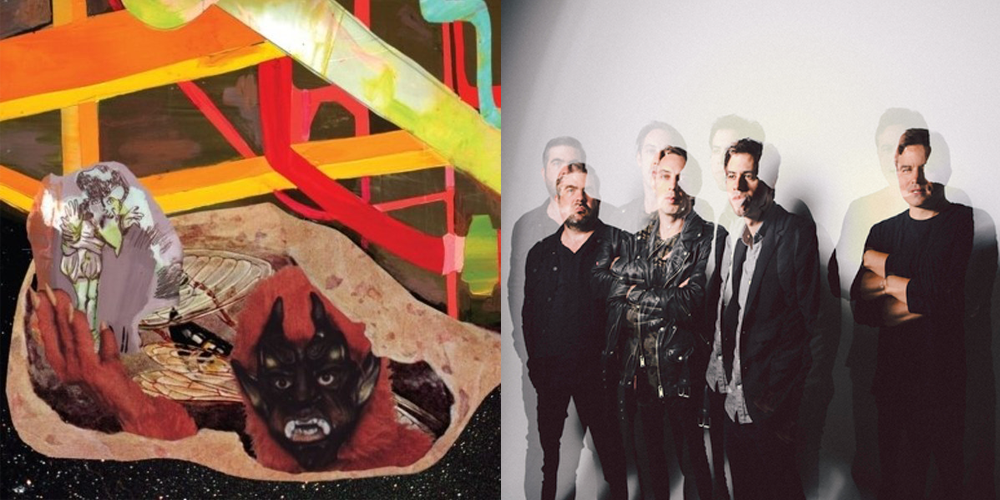 Canada’s extremely underrated rock band, Wolf Parade, delivered their most in this 2008 track. There is no significant genre change in “Kissing the Beehive”, but this track definitely takes us through different guitar riffs, tempos, and melodies. The most interesting parts of this song, besides the different guitar sounds and the idiosyncratic transitions, are the lyrics sung by keyboardist Spencer Krug and guitarist Dan Boeckner. These lyrics are absurd at best, with lines such as “kissing the beehive / and pissing down the mountainside in the rain” and “you held your cock in the air and you called it a guitar / you put your face on the glass and you call it good cinema.” After the odyssey, the song ended with an instrumental break on an irregular time signature, finalized with an ending riff. “Kissing the Beehive” is definite proof that Wolf Parade is a great force in modern rock music.