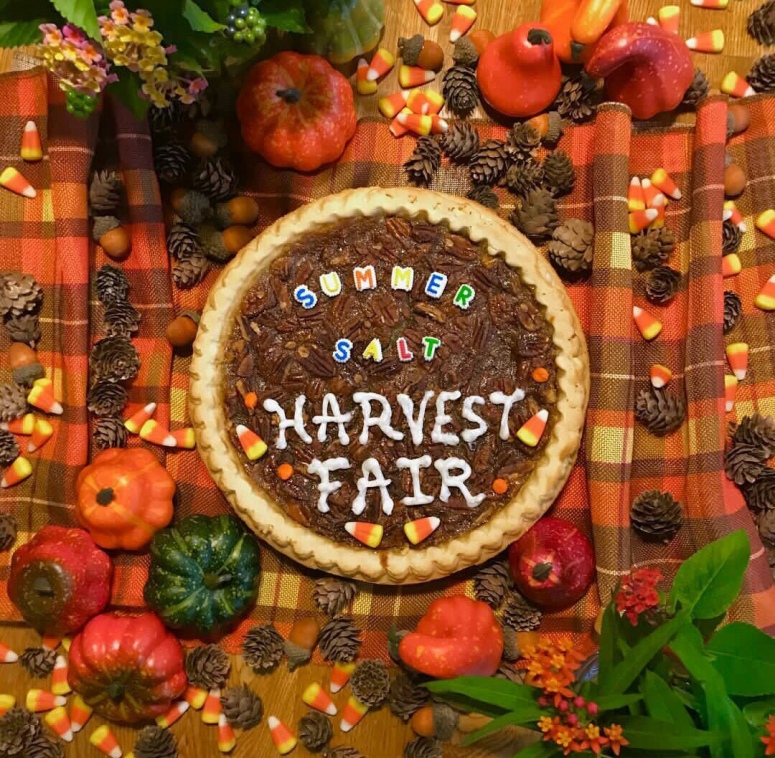 Summer Salt is finally back after their hiatus. Not only they have revealed a new single last November, they have also released a new album last September – from which they will donated their earnings to Planned Parenthood, Safe, and Music Care, right after the removal of one of their members, Phil Baier, due to allegations of sexual abuse targeting fans. After removing Phil, Summer Salt cancelled their fall tour and went into hiatus.

At first, judging by the title of the song, we would think it’s a happy song because it seemed like a celebration song about harvest. But actually “Harvest Fair” is about someone who can’t move on from his ex and is currently waiting for his ex to come back. The lyric “I’m not afraid to share my love anymore” is the most evident of this, since it implies that the singer is ready to start anew with his ex.

As we can see, the production on this song was done pretty fast, since they only needed 2 month to make “Harvest Fair”. Despite of the fast production due to the band’s hiatus, it’s still well-produced. Like their other songs, they still stick with 60s pop influences. What makes this song different from the other songs they’ve produced is that the singer sings the song in his higher register. If you hear other Summer Salt songs, you’ll notice that most of the songs are sung in the singer’s lower register, for example “Driving to Hawaii”. Furthermore, “Harvest Fair” can be used as a song to slow dance to in an old bar.

In my opinion, the salty boys has succeeded in creating a unique song that got me in love. With the presence of new songs, a new albums, and a winter concert, it is proven that Summer Salt is ready to open a new sheet of their journey in the music industry. This song would be your new favorite sad song if you’re into Jakob Ogawa, No Vacation, Winona Forever, and Kid Bloom.