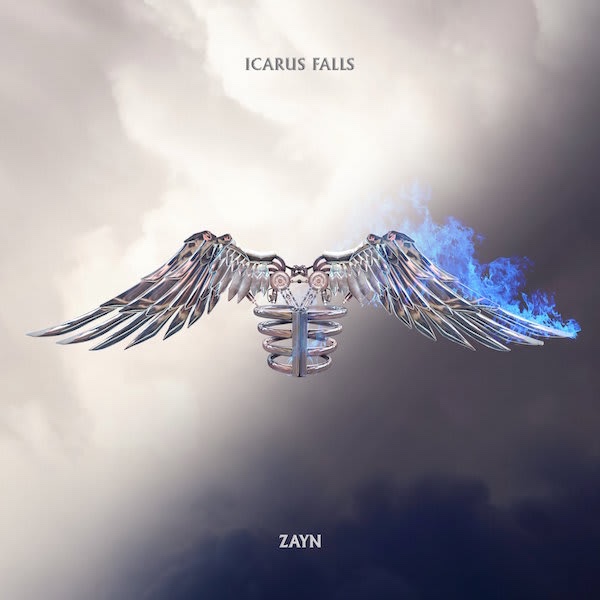 Zayn Malik, mononymously called Zayn after his departure from One Direction, has released “Icarus Falls”, a lengthy second album, consisting of 27 tracks—90 minutes of heavily R&B-influenced songs. The album sounds slightly more pop-influenced than his debut album, with lyrical themes focusing on love.

The album is divided into two parts with the first half telling stories about a blooming romance until we hear “Icarus Interlude”, the song that will bring us to the second half where it gets more serious and deep in tone—exploring Zayn’s battles with his fame and relationship. The R&B sound in the album is compromised with a slight touch of pop. The songs also explore Zayn’s vocal ability to belt.

The album opens with “Let Me”, a sweet but sultry track where Zayn opens the song with “sweet baby, our sex has meanings”, a nice opening with a smooth R&B vibe and Zayn’s falsetto. It also makes us eager to find out how the next song would sound like. Zayn plays it safe in tracks like “Natural” and “Common”, he turns the beat up in “Imprint” where the mood suddenly shifts into a more dreamy pop vibe in “Stand Still”. Some songs may sound repetitive like “If I Got You” and “Talk To Me”, with similar beats and vocal techniques, making them sound like some unnecessary additions to the album.

The track “Icarus Interlude” is a slow, sulky song with smooth vocals that complement the R&B rhythm throughout the song, which brings us to the second part of the album.

The second part starts with “Good Guy”, which I personally think stands out with its experimental sound, adding sounds like flute whistles in the bridge and Nancy Sinatra’s “Bang Bang” guitar sample. “Satisfaction” falls as a song with minimalistic yet seductive instruments and layered vocals in the chorus, one of the album’s most memorable track. “Entertainer” as one of the upbeat and light songs in the dark section of the album. “Good Years”, a pop song that will remind us of Zayn in his One Direction era that tells us stories of his anxiety and struggles in his past years. “Rainberry” is another fresh addition to the album, with an upbeat tempo that makes us feel like we’re in a club.

Zayn may not be a gifted lyricist—proven in his sometimes clumsy lyrics, but his way of delivering his writings and his vocals is enough to soothe our ears, to say at least. The album itself is definitely an upgrade from his previous album, “Mind of Mine”. Even though some song sound repetitive in formula and the album feels too long with its 90 minute duration in total, the album is still enjoyable, showing its well-done production process the more we hear the songs one by one. He proves himself as a potential artist rather than a teen idol group member with this tricky album.