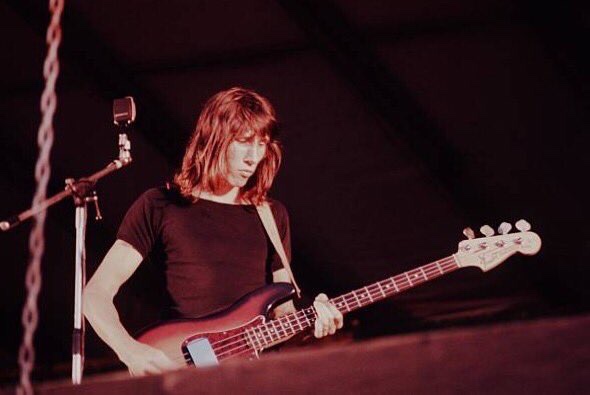 The late 1960’s-1970’s were a time of exploration for rock music, with The Beatles’ departure from the happy-go-lucky “I Wanna Hold Your Hand” to the trippy, slightly darker “Lucy in the Sky”, hard rock bands coming into the scene, blues rock acts such as Janis Joplin and Jimi Hendrix dominating Woodstock, psychedelic sounds swarming into rock n’ roll-inspired bands’ songs, and the incorporation of symphonic influences into rock music. This gave birth to a couple of popular rock sub-genres, one of them being progressive rock, or prog rock, as people love to call it.

But what makes prog rock different from other sub-genres of rock at the time? Prog rock bands drew their stylistic roots from classical and jazz influences and are characterised by their often lengthy songs (fun fact: Pink Floyd’s hit song Shine On You Crazy Diamond lasts for 13 minutes and 31 seconds – and it was a big hit at the time!). They also tend to not use the usual rock song formula by adding interludes, exploring different time signatures, making use of symphonic, ambient, and theatrical sounds to tell a story, using modal scales instead of pentatonic scales, and exaggerating certain elements of their production. Prog rock isn’t there for you to jam to it – it’s there to tell you a story.

Concept albums were very common in the prog rock era, with lyrics and composition of songs in an album depicting a common theme. Sometimes you may even find concept albums with songs that transition seamlessly into each other – as if two or three tracks were combined into one. The purpose of concept albums, again, is to tell a story. It’s not unusual for concept albums to convey the creators’ personal sentiments and thoughts about social issues and metaphysical matters such as life and death, packed into a 45 minute long symphonic story. Aesthetically intriguing album art and packaging was also an essential part of a concept album, as it played a big role in helping listeners visualize what they’re listening to and marketing prog rock artists and their concept albums to the public.

The unique notion of concept albums and symphonic influences in rock, however, didn’t stop with prog rock. Prog metal bands such as Dream Theater emerged later on, incorporating classical and jazz influences into their music as well. The influence of prog rock concept albums extended to other sub-genres of rock such as pop punk (check out Green Day’s American Idiot and My Chemical Romance’s The Black Parade), heavy metal (Iron Maiden is definitely heavy on prog influences) and indie/alternative rock (Radiohead’s OK Computer is a good example of this). New prog bands such as TesseracT and Periphery also emerged in the 2000s, drawing influences from older prog metal and prog rock bands and incorporating them with modern, somehow slightly more electrified sounds.

To get you started with prog rock, the speedofsound team has compiled a list of the best prog rock songs of all time, at least according to us:

In The Flesh? – Pink Floyd

Welcome Home – Coheed and Cambria (one of my personal favourites)

Heart of the Sunrise – Yes

The Spirit of the Radio – Rush

Closer to the Heart – Rush

The Great Gig In The Sky – Pink Floyd